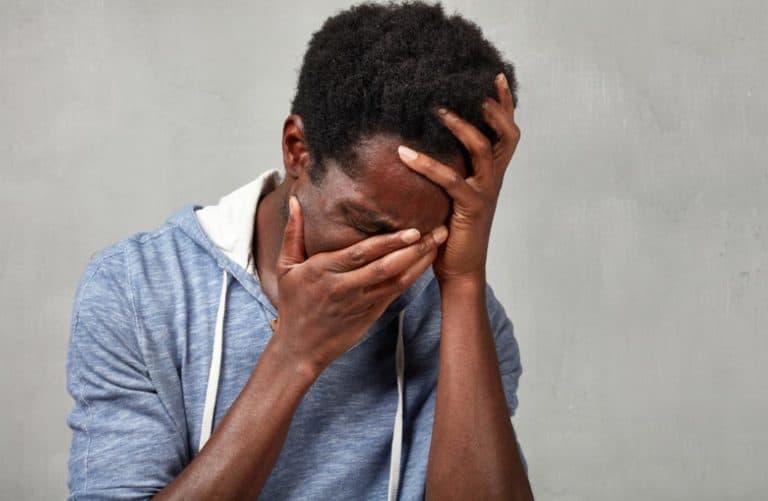 Addison’s disease is not a common disease. As per present medical statistics around 0.6 per 100,000 people worldwide have this disease.

Women are more prone to get Addison’s disease as compared to men, the ratio being 12.3 to 1. The disease was first identified in 1855 by a physician named Doctor Thomas Addison.

Thus the adrenal glands of a person affected with the disease are not able to produce enough of either cortisone or aldosterone or both. Addison’s disease is categorized as acute and chronic based on primary or secondary adrenal insufficiency classification.

In patients with Addison’s disease, the entire cortisol-releasing hormonal pathway gets disrupted. In normal people, the hypothalamus section of the brain produces a hormone called CRH, which is a corticotrophin-releasing hormone.

CRH stimulates the pituitary gland located in the brain to release ACTH or corticotrophin. Blood carries ACTH to the adrenal gland where ACTH stimulates the release of cortisol.

Diseases that can give rise to Addison’s condition include:

Out of the above diseases, tuberculosis and auto immune destruction have been identified as more common causes for Addison’s condition.

What are the symptoms of Addison’s disease?

Addison’s disease is difficult to diagnose from early symptoms. Symptoms can be unspecific of the disease and present much later in the stage of malfunction.

Symptoms that might indicate adrenal dysfunction can be due to other diseases as well. Addison’s disease condition sets in gradually. Other disease conditions that have similar symptoms like Addison’s can be myopathies, celiac disease, Peutz Jeghers syndrome, anorexia nervosa, SIADH, neurofibromatosis, salt depletion nephritis, bronchogenic carcinoma, Porphyria cutanea tarda.

When patients present acute illness condition along with symptoms like abdominal pain, nausea, diarrhea, hypotension and fever, then adrenal gland function test can be called for to identify disease which can be Addison’s disease.

How is Addison’s disease diagnosed?

Addison’s disease is diagnosed with the help of physical examination after the onset of acute illness symptoms. Patients who can have the disease in the acute form mostly exhibit dehydration and lethargy symptoms.

Other symptoms can be skin hyperpigmentation and muscle weakness. It is very difficult to accurately diagnose a patient with Addison’s condition before the illness conditions actually start showing up.

Doctors can make use of routine blood tests, rapid high dose ACTH stimulation tests, ECG reports, and X-ray reports to diagnose Addison’s disease and differentiate from other diseases causing similar symptoms. Other detection techniques like MRI, CT scan, ultrasound, imaging techniques are not much use in the diagnosis of Addison’s disease.

No primary prevention method has been identified yet for Addison’s condition. If a patient is identified with the disease they are suggested to wear a badge stating their condition so that in case of adrenal crisis condition they may get appropriate therapy.

Surgical methods are not much effective in treating Addison’s disease. The closest medical management of the disease is hormonal replacement therapy. In HRT doctors administer corticosteroid replacement to balance patient condition. In patients with persistent mineralocorticoid deficiency, HRT therapy is combined with fludrocortisone.

Combination of glucocorticoids and mineralocorticoids are the major medicinal therapy given to Addison’s disease patients. Patients who need to undergo surgery for trauma and diagnosed with Addison’s condition are administered intravenous stress doze corticosteroids.