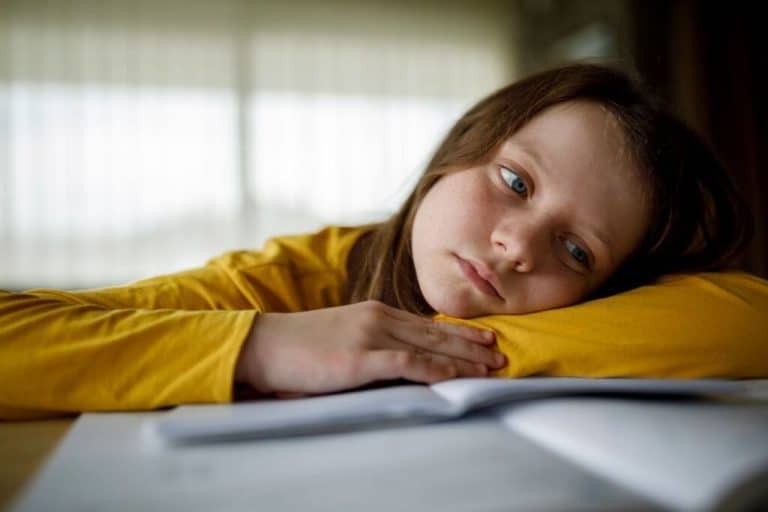 ADHD (Attention Deficit Hyper Disorder) is a common neurodevelopmental disorder occurring in childhood. It is diagnosed initially in childhood and lasts till adulthood. Children with ADHD have trouble paying attention, controlling impulsive behaviours or be overly active.

It is quite normal for kids to have trouble focusing on one occasion or the other, but children with ADHD never grow out of this behaviour and have severe symptoms causing difficulty at home, school or with friends.

ADHD In Children – Symptoms And Treatments!

How is it diagnosed and treated?

Diagnosing children with ADHD is a difficult process with many steps and there is no single test to diagnose it and can overlap with symptoms of other mental disorders like anxiety, depression, sleep problems, and certain kinds of learning disabilities. Taking the history of the child and its parents and rating the ADHD symptoms according to a checklist is usually included in diagnosing ADHD. The doctors give a health check-up which includes hearing and vision tests to rule out symptoms similar to ADHD.

Treatment is typically prescribed by a specialist like a paediatrician, or psychiatrist however the condition can be monitored by the family physician. Currently, psychostimulants are prescribed to treat ADHD but a combination of behavioural therapy along with medication works the best although that depends on case to case.

Stimulants have usually been prescribed to treat ADHD for several decades and work in 70-80% of cases. It is very helpful in treating moderate to severe ADHD. They help children, teenagers and adults who have a hard time at school, work or home.

Non-stimulants help where stimulants cause unpleasant side effects or don’t work. These medicines can improve concentration and symptoms of impulse control.

Antidepressants are prescribed to ADHD patients when they have symptoms of depression, anxiety and bipolar disorder along with their ADHD. They might take an antidepressant to control mental health issues along with a stimulant for ADHD.

Stimulants appear to balance and boost the levels of neurotransmitters in the brain and help improve the signs and symptoms of inattention and hyperactivity. Getting the dose correct is very important and varies from child to child.  5 types of medicines are licensed to treat ADHD. They are:

These medicines aren’t a permanent cure for ADHD but help in better management of the symptoms. At first small doses are prescribed and they may be gradually increased depending on the condition. Regular check-up is mandatory and the condition needs to be constantly monitored by the doctor in charge.

Methylphenidate is the most commonly used medication in the treatment of ADHD and is a stimulant that increases the activity in the brain especially in areas that play a part in controlling attention and behaviour. Methylphenidate is given to children, teenagers and adults in combating ADHD. They are given as immediate-release tablets or modified release tablets with the dose released throughout the day.

Lisdexamfetamine improves concentration, helps focus attention, and reduces impulsive behaviour by stimulating certain parts of the brain. Adults might be offered Lisdexamfetamine as their first choice instead of methylphenidate. This medication comes in capsule form to be taken once a day. If the methylphenidate treatment hasn’t produced the desired results in teenagers and kids then lisdexamfetamine is prescribed by the doctor in charge.

Dexamphetamine works in the same way as Lisdexamfetamine as it is similar. It may be prescribed to adults, teenagers and children over the age of 5. It is taken in tablet form once or twice a day although an oral solution is also present.

Atomoxetine works differently from other ADHD medications. It works by increasing the chemical noradrenaline in the brain. This medicine is a selective noradrenaline reuptake inhibitor (SNRI). This chemical aids in concentration and help control impulses by passing messages between brain cells. Atomoxetine is prescribed only when it is not possible to use methylphenidate or Lisdexamfetamine. It is prescribed to children over the age of 5, teenagers and adults with confirmed symptoms of ADHD. It comes in capsule form and can be taken once or twice a day based on the doctor’s advice.

Guanfacine works on parts of the brain to improve attention and helps in reducing blood pressure as well. It is prescribed to children over the age of 5 and teenagers, but it isn’t prescribed to adults with ADHD. This medication is used when methylphenidate and Lisdexamfetamine are not possible to use. It comes in tablet form and is taken once a day, in the morning or in the evening.

Behavioural therapy involves working with your child’s teachers and with proper medication, the symptoms of ADHD can be controlled to a great extent. In behaviour therapy, the types of behaviour you want your child to inculcate can be recognised and rewarded and discourage bad behaviour by removing a privilege. CBT therapy also stands a good chance at addressing the issues of ADHD and bringing interim relief to your child. A therapist would try to change the way your child feels about a situation potentially impacting his behaviour.

In conclusion, we can say that ADHD cannot be cured but it can be managed and it involves a host of efforts like therapy and medication. ADHD is often difficult to diagnose as its symptoms overlap with other mental disorders but finding the right doctor can go a long way. Understanding your child’s needs and recording their reaction to the medication is very necessary in order to manage the symptoms better.