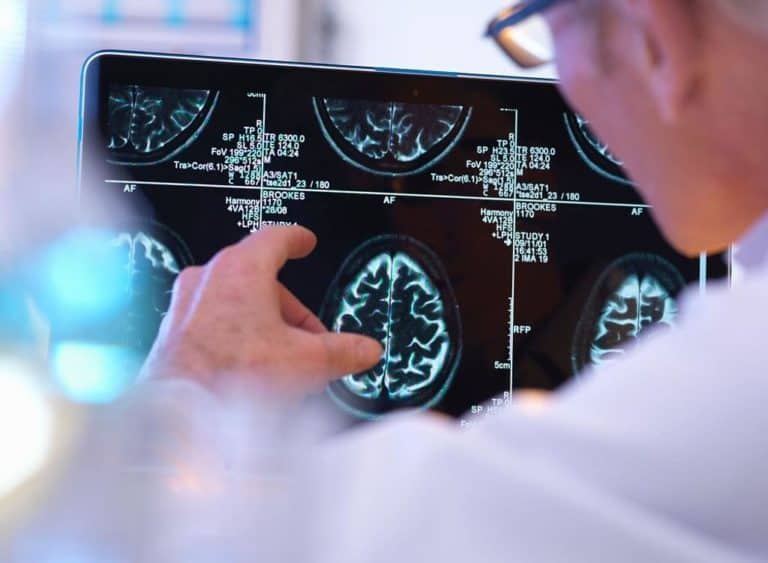 When you think about the nervous system, you might imagine those little branch-shaped cells you learnt about in high school (unless of course, you’re a neuroscientist). The thing is, these cells form a network within our body, and they are so important that they’re pretty much involved in every function of our body.

What Are The Main Nervous System Problems You Should Know?

So, you can imagine how scary it can be when this system starts to malfunction. Any glitch in this complex system that basically synchronizes all of our bodily functions, definitely requires your immediate attention. So, what entails these disorders, and how do you identify them? Well, let’s find out.

Like most disorders, nervous problems too are caused due to some factors. A couple of them could include infections, tumours, disruptions in your blood flow, trauma and even degeneration of the cells, among others. Often, with our busy lives, its easy to ignore your health, so getting frequent health check ups might not be your thing. But your nervous system is one of the most important body mechanisms, so you must make sure not to ignore it.

A few ways to check up on your nervous system are to look out for symptoms and keep yourself aware. If you have ever experienced a loss in your muscular strength, or perhaps your memory starts to deteriorate, a lack of coordination in your movements, blurred vision or a loss in eyesight, a tingling sensation rippling through your body, a persistent headache that keeps changing its impact on your body or even pain at various parts of your body coupled with seizures, then you might be battling a nervous system disorder.

Trouble within your nervous system could be causing vascular disorders in your body, such as having a stroke, a subdural haemorrhage, subarachnoid haemorrhage, or even a transient ischemic attack. All of these would affect your veins and arteries and could lead to further complications within your body.

Infections could also arise as a result of problems within your nervous system. Some of them would include meningitis, which is also known as brain fever and can prove to be quite fatal. Polio, whose onset is usually seen early in life, is also an offshoot of a nervous disorder. A few more could include encephalitis and epidural abscess.

If you have been on the receiving end of frequent headaches, dizziness of even epileptic episodes, then then underlying cause could be traced back to nervous disorders. While these may seem comparatively mild at first, they disrupt the functional structure of your body and if ignored for long, could lead to dire consequences.

Some nervous system problems could include structural disorders such as the Guillain-Barre Syndrome, development of tumours in your brain or spine, peripheral neuropathy, carpal tunnel syndrome or even Bell’s Palsy.

Parkinson’s Disease, which gradually affects your bodily movements, Alzheimer’s Disease, which hinders your ability to remember things, multiple sclerosis, in which your immune system slowly chews away at the protective layer around your nerves and Huntington’s Chorea, where the cells in your brain gradually disintegrate over time, are all problems of the nervous system, primarily relating to the degeneration of nerve cells at various parts of your body.

Usage of toxic substances such as drugs, alcohol and even chemotherapy medicines, could contribute towards increasing the chances of you being affected by a nervous system disorder. Especially for people tormented by kidney disorders, the nervous system may malfunction at a higher rate, since the kidney would then be unable to filter out toxins from the body on a timely basis, which could lead to problems within your nerves.

Other diseases can also result in an onset of problems within your neural cavity. For instance, people suffering from diabetes could experience a disorder known as diabetic neuropathy, which usually affects the arms, feet, fingers and toes. Another example would be rheumatoid arthritis. This disorder, which affects a large chunk of the population and happens to be the most common form of arthritis, could also lead to neuropathy.

While all of this information could be quite scary, you can start to take care of your nervous system by doing frequent health check-ups, eating healthy foods, exercising regularly and by consuming alcohol in moderation if at all. Try to avoid engaging in activities that would lead to pressure on your nervous system or lead to injuries, and make sure you visit a doctor if you experience any of the symptoms mentioned above.

You May Also Read – Does Sleeping On Your Back Solve Sleep Issues?