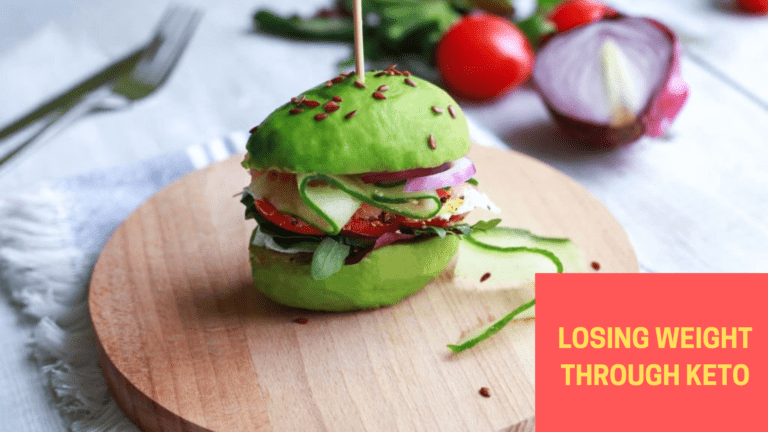 You might have seen success stories after success stories of people being benefitted through Keto in losing their weight and getting their expected body shape. You might have followed all the steps, all the recommendations of the medical personnel, adopted the required ketogenic diet, so that the process of ketosis is fastened in the body. Even after all these efforts, if you are not getting the desired results, a variety of reasons can be behind it.

Reasons Behind Failure In Losing Weight Through Keto

The following are the chief reasons behind failure in losing weight even after disciplined following of Keto and Ketogenic diet associated with it:

The abovementioned were some of the major reasons why, despite Keto and following ketogenic diets, an individual may not be losing weight. So now, no confusion needs to be kept in the mind regarding why you are not losing weight despite Keto, and just check whether one of these reasons is behind this and after finding it, do take the necessary steps.